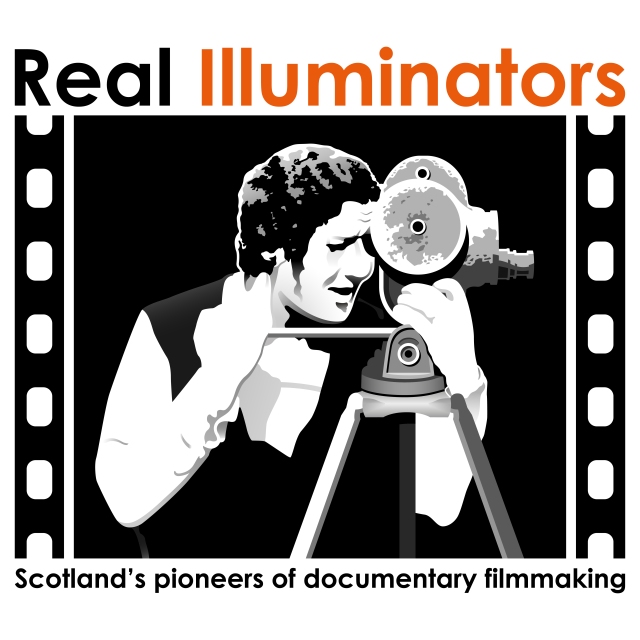 On Sunday 20th March at DCA, as part of Dundee Women’s Festival, we are screening Real Illuminators: Scotland Pioneers of Documentary Filmmaking a programme of films by early women filmmakers who documented the people, places and issues of their age.

We will be showing the following films

Afterwards I will be in conversation with Dr Sarah Neely of Stirling University whose interest is in Scottish cinema and has just published a book on Margaret Tait, and Jenny Brownrigg, Exhibitions Director at Glasgow School of Art who is researching and writing about early women photographers and filmmakers’ representations of life in the Highlands and Islands.

This is a very rare opportunity to see these archived films (thanks to the NLS Moving Image Archive and BFI) and to hear about these inspirational women filmmakers. Tickets can be gotten here.

(Thank you to Bryn Houghton for our logo, featuring Jenny Gilbertson.)